The History of Smoke Ventilation

In a broad sense, the requirement for smoke ventilation and control in buildings goes back to when fire was first brought inside to cook and create warmth. Over the centuries this has become progressively sophisticated, with the use of chimneys, flues, and fireplaces.

The development of smoke ventilation throughout the late 1930s paved the way for the knowledge and legislation we have today. Research in the USA led to the guidance that in the event of a fire, HVAC systems were to be shut down. This research, led by the National Board of Fire Underwriters, is perhaps seemingly insignificant in today’s world, but in reality, it has become the backbone of high-rise building smoke ventilation systems. At the same time, research in the UK was taking place, specifically on natural ventilation and pressurization systems, and in 1936 the London County Council (LCC) stated that a single non-combustible stairway in residential apartments not over 4 stories was only acceptable when each flat was accessed directly from the stairway of the lobby or corridor.  Ultimately the work achieved in smoke ventilation in the 1930s was the first legislation of its kind, and still guides those who work in the industry today. 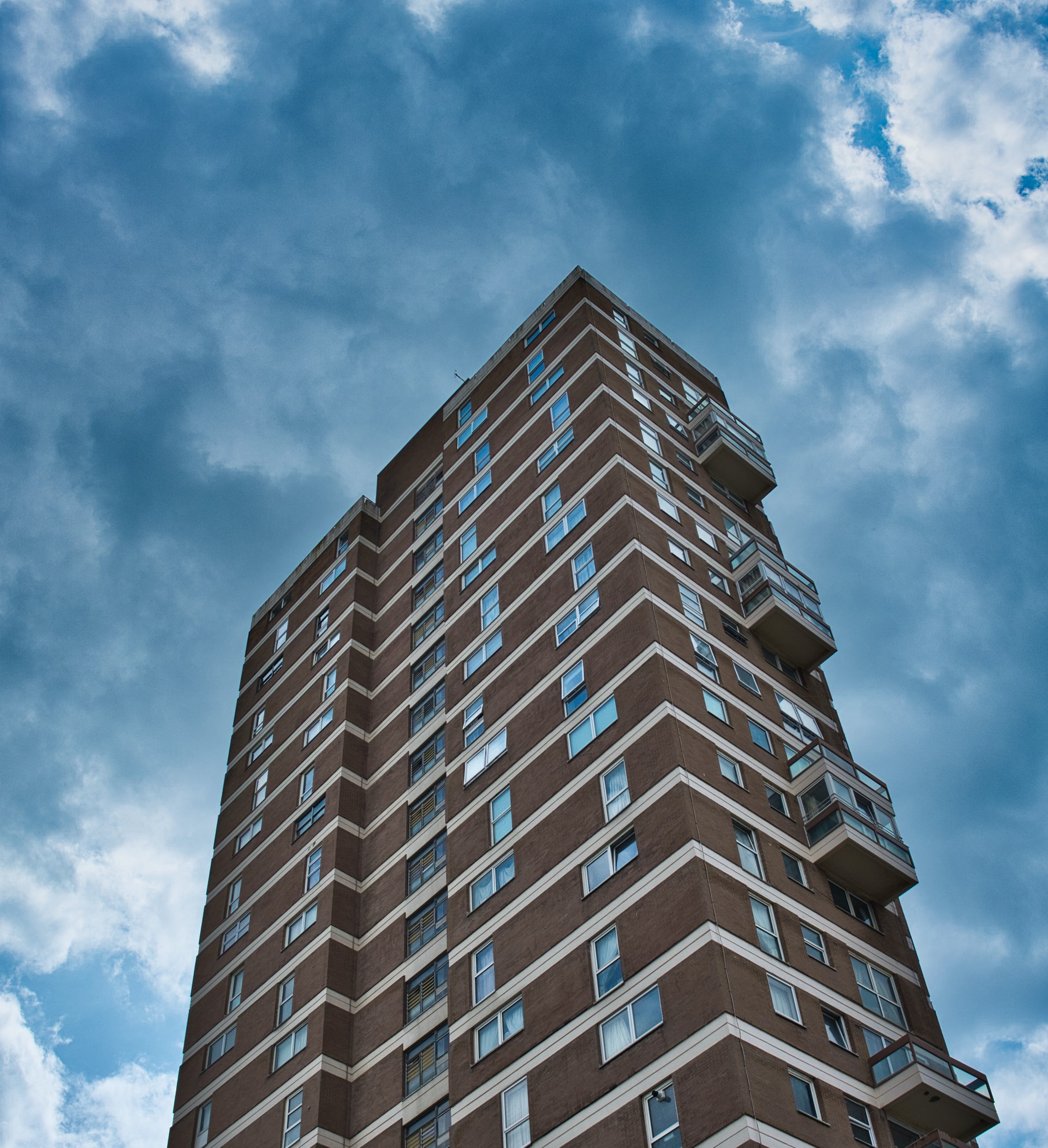 Secondly, whilst the development in smoke ventilation in the 1930s cannot be ignored when looking at the overall picture, a huge amount of research and progress took place in the late 20th Century. This was mainly led by the NRCC (National Research Council of Canada) and BRE following a series of high-rise building fires in the 60s and 70s, in both the UK and North America.

Throughout this time, it was the NRCC that led the way, conducting a variety of full-scale control experiments in a 10-storey fire tower, which included a number of corridors, stair, and lift shafts. Smoke management and system design became more sophisticated and thorough overtime, as large open spaces such as atriums and shopping malls became popular, requiring additional smoke management consideration and investigation. In addition to this, in the UK BSI published a new code of practice in 1962: the first national code to embrace and promote the fire safety measure based on what is known as the ‘stay put’ policy. The ‘stay put’ policy was intended to ensure that means of escape remained safe for use by those who most need to evacuate the building.

The maximum travel distance from the flat entrance door to the main ventilated stairway was to be no more than 30m, and main corridors were to be provided with permanent or openable ventilation. While this is a valuable concept, the permanent ventilation option led to many problems as residents in these buildings suffered from the cold due to the permanent ventilation open in the communal areas. Often builders were called in to board them up without knowing the reason it was there!

To add to these developments, in 1983, the NBS published ‘Design of Smoke Control Systems for Buildings’. This addressed the fundamental concepts of stairwell pressurisation, zone smoke control and allowing engineers to design smoke controls systems. Designers in the 80s and 90s continued to refine and improve smoke control systems, leading to compliance legislation which is used in all aspects of smoke control and ventilation in the UK today.

The European standard BE EN 12101-2:2003 brought high standards and continuity across the smoke ventilation industry. To comply and adhere to this standard, AOV systems must undergo a series of vigorous tests, including cycle counting and testing in both high and low temperatures. In each test, amongst other things, the unit must open to fire position (eg. 140 degrees) using both mains and battery power in under 60 seconds. Without this certification, a smoke control unit/system is non-compliant, and therefore a danger to those affected by it. Over the years the BS EN 12101 standards have updated and expanded to cover all aspects of smoke ventilation, whether for residential or commercial buildings, and natural or mechanical smoke ventilation. 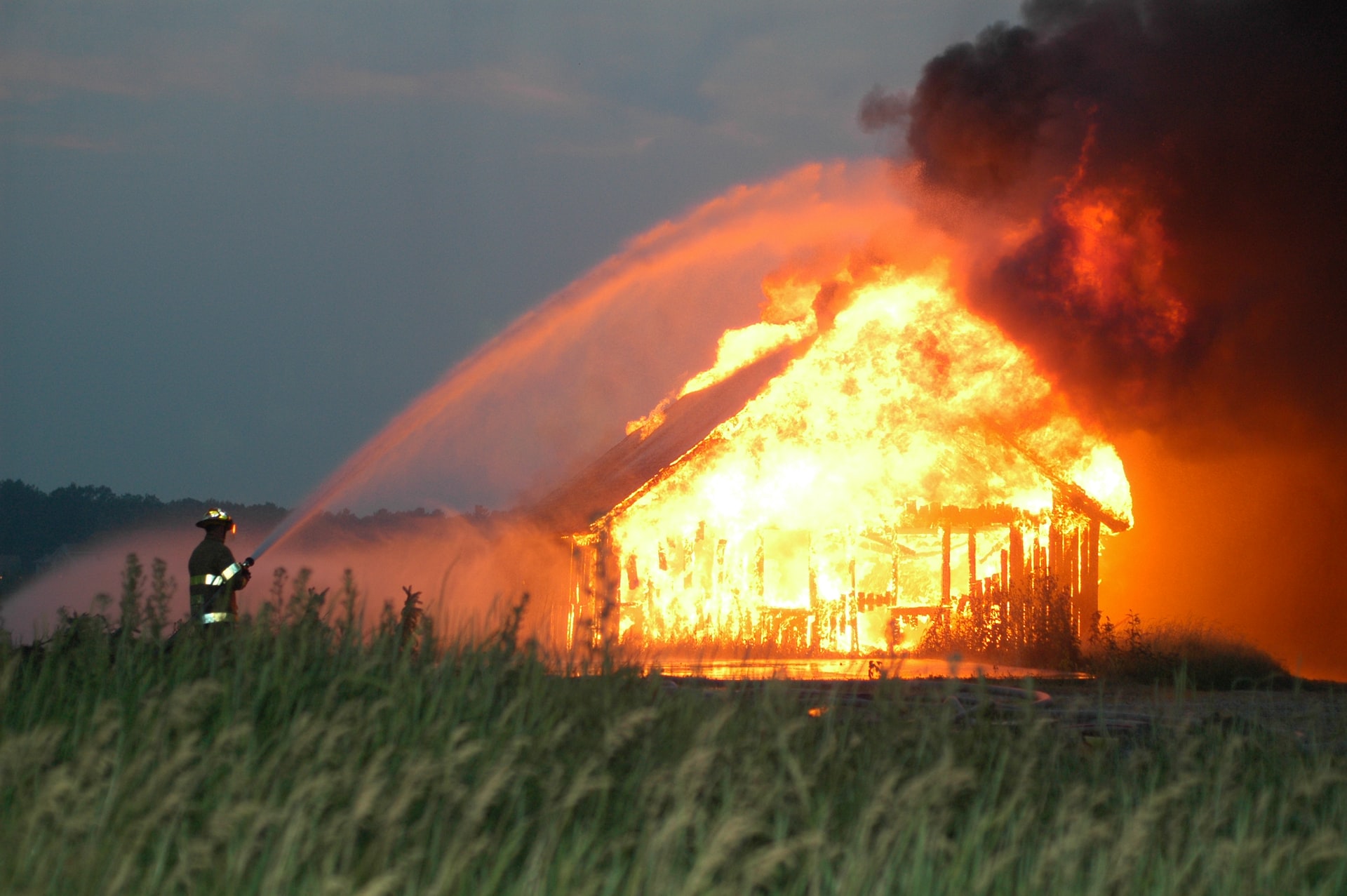 Throughout the history of smoke ventilation, the main driving force for change in design, law and legislation has, unfortunately, been tragedy. Even the 1666 Great Fire of London led to the monarch ordering a change in building legislation to prevent such a large-scale disaster from happening again. However, the most recent tragedy is the 2017 Grenfell Tower disaster, which took the lives of 72 people. Experts have recognised one factor in the failure of Grenfell was that escape routes were filled with thick smoke, which may have prevented evacuation and rescue. This recent tragedy has been a brutal reminder to all those involved in the construction industry of the requirement for fully compliant, fully tested smoke ventilation systems. Ultimately, they are life-saving devices.

Related Articles.
What a smoke control damper is - and isn’t.
Read More
Get in touch.
Want to learn more about our products? 😊
Talk to us
Systems
Natural
Mechanical
Car Park
Products
Roof
Roof Access
Facade
Shaft
Resources
Training
Blog
Videos
Get in touch
Chat
Get in touch
Start a project