Sertus worked with the facade contractors, whilst the residents were still occupying the building, to replace the old windows with a new natural smoke ventilation system, commissioning and handing over two floors at a time.
Client
Richmond & Wandsworth Borough Council
Architect
BPG
Sector
Residential
GDV
£9,000,000
Who are Wandsworth Council?
Wandsworth London Borough Council is the local authority for the London Borough of Wandsworth in Greater London, England. It is a London borough council, one of 32 in the United Kingdom capital of London. Wandsworth is divided into 20 wards. 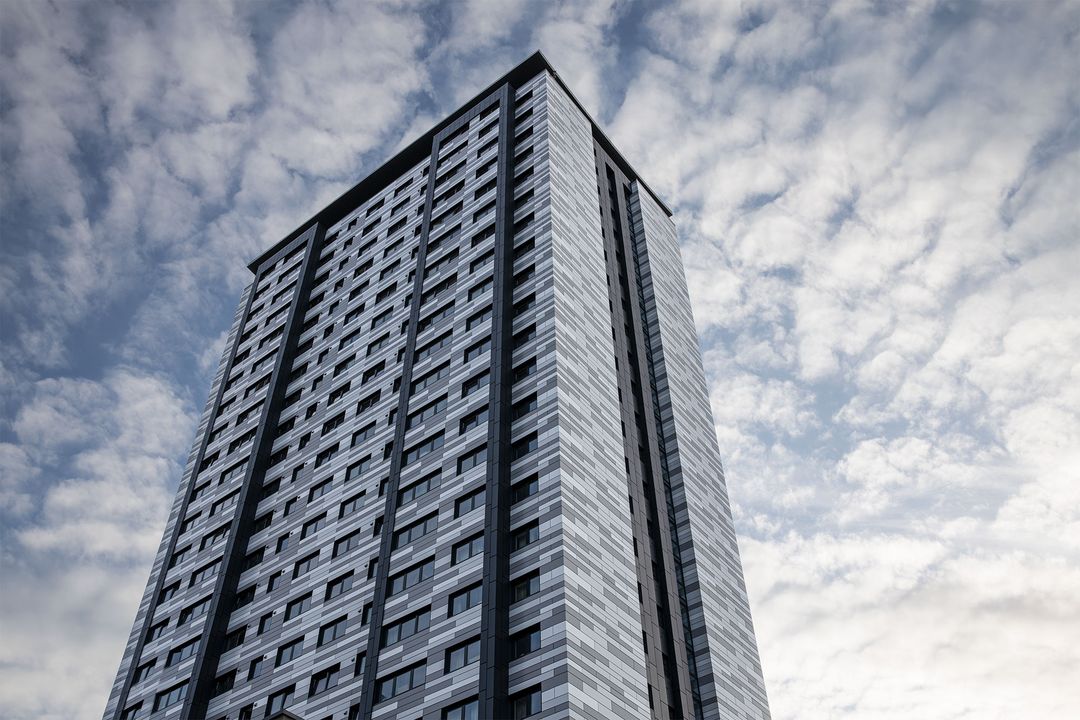 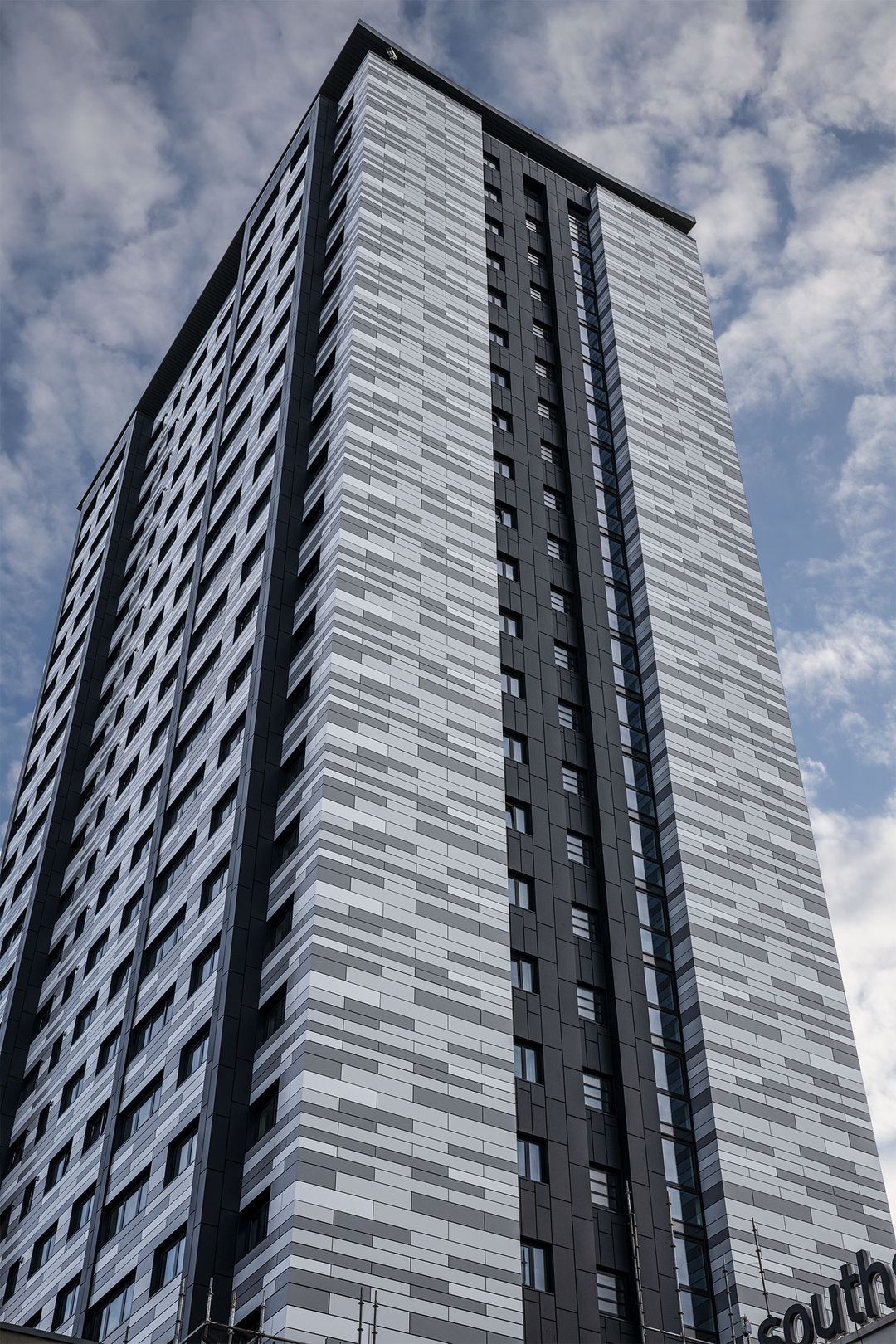 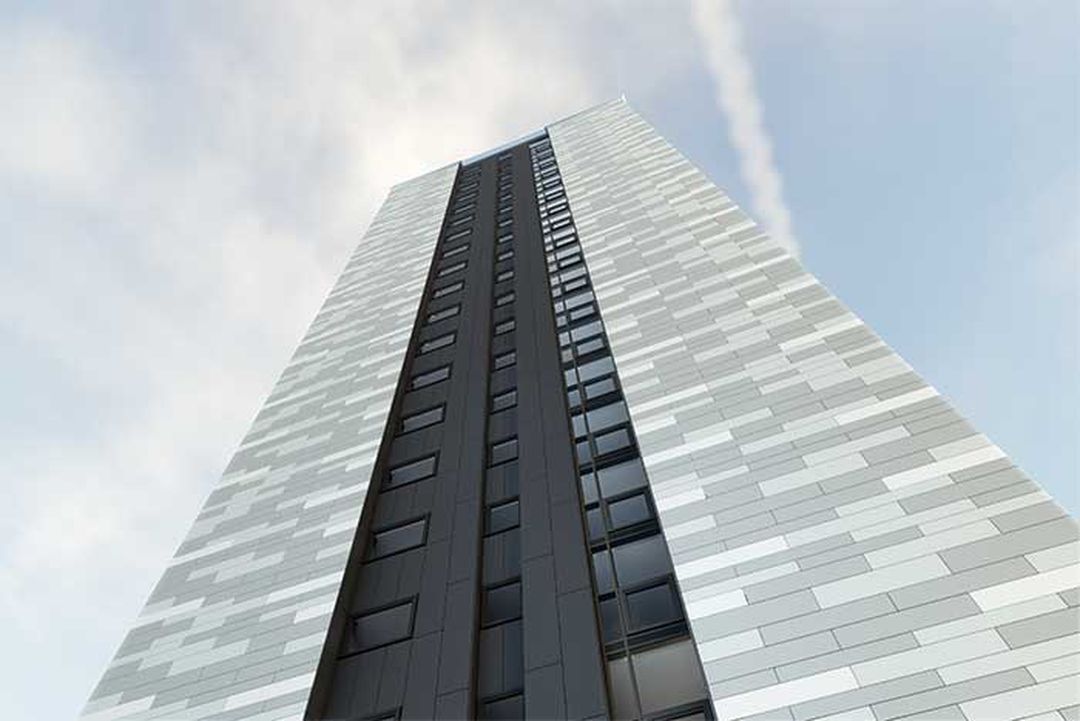 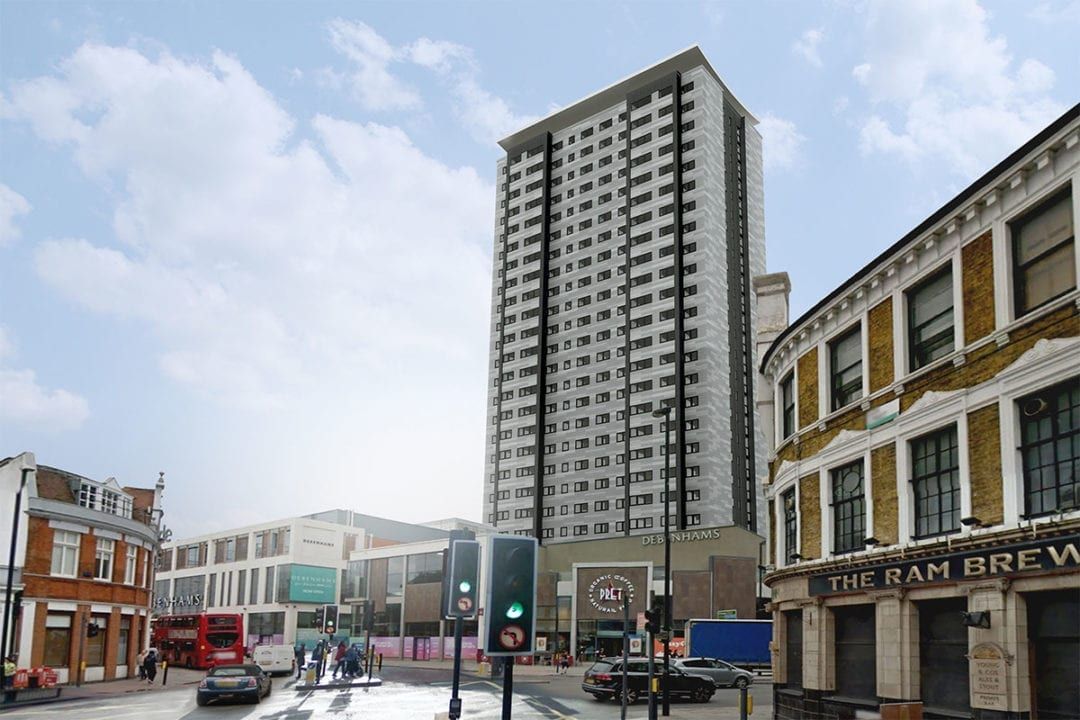 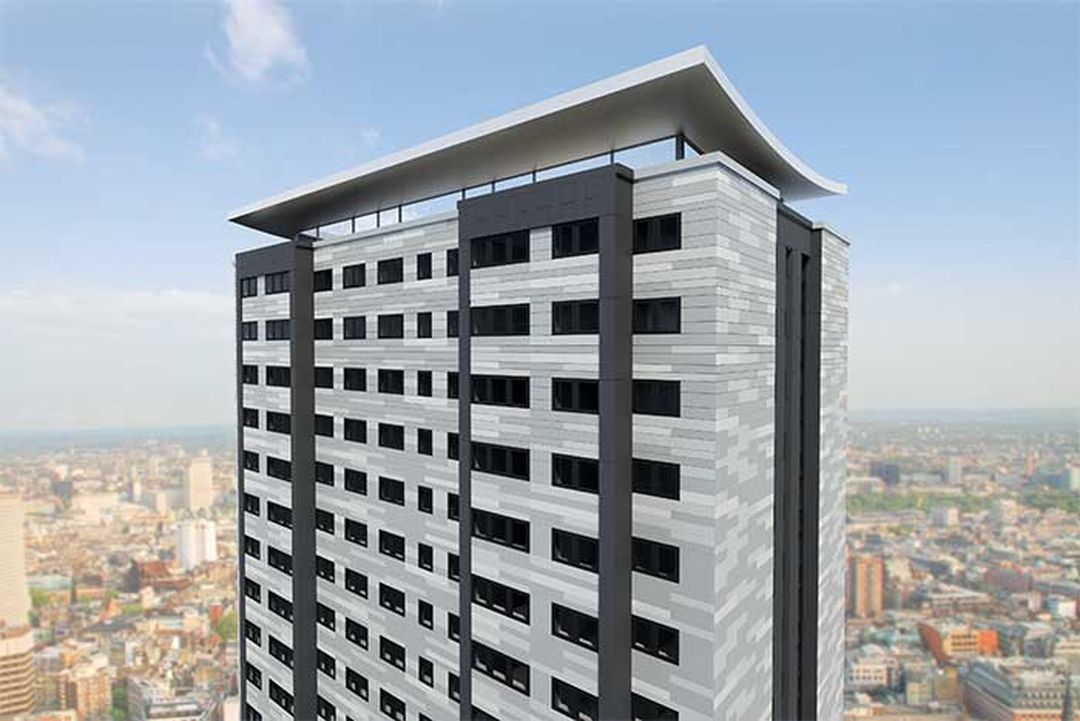 In June 2017, the landscape of fire safety in the UK changed forever. In the intense scrutiny following the Grenfell Tower tragedy, 457 high-rise buildings across London were identified as a fire risk. 18 months later, only a small percentage of them had been made safe. Richmond & Wandsworth is one council that took a proactive approach, tackling the issue of fire safety in its multiple-occupancy buildings head-on. Sertus partnered with the council on the refurbishment of Sudbury Tower in London to delivery the smoke ventilation system as part of these improvements

The single largest challenge was to provide a seamless delivery of the smoke ventilation system to ensure that the residents, who were still living in the building during the works, experience limited disruption to their lives.

On this project, Sertus created a plug-and-play NSHEV system with minimal additional wiring requirements that outperformed expectations. Fitting into the existing window frames and supplied with full wiring schematics, the window vents were simple and speedy to install, which kept costs down and reduced disruption for residents during the scheme of works. Delivering total peace of mind for client, contractor and residents alike.

A run down on our Sudbury House project - how the system works and the challenges we faced.
Watch the Video
The products we used
Façade Louvre Blade – Residential (FLB-R)
View
Roof Single Leaf - Residential (RSL-R)
View
View Case Study

United Living were tasked with the refurbishment of seven apartment blocks in the London borough of Dagenham and Barking, which included bringing the smoke control system to compliance.
View Case Study
Get in touch.
Want to learn more about our products? 😊
Talk to us
Systems
Natural
Mechanical
Car Park
Products
Roof
Roof Access
Facade
Shaft
Resources
Training
Blog
Videos
Get in touch
Chat
Get in touch
Start a project