Sertus were commissioned to provide change the building's existing natural smoke ventilation system into a dual smoke and environmental ventilation system to help mitigate heat build-up within the common areas of the building.
Client
Breyer Group
Architect
FBM Architects
Sector
Residential
GDV
£11,219,000
Who are Breyer?
Breyer Group plc is a family-run construction company who originally specialised in roofing. Now, with over 60 year's experience, Breyer are one of the county's leading principle contractors. 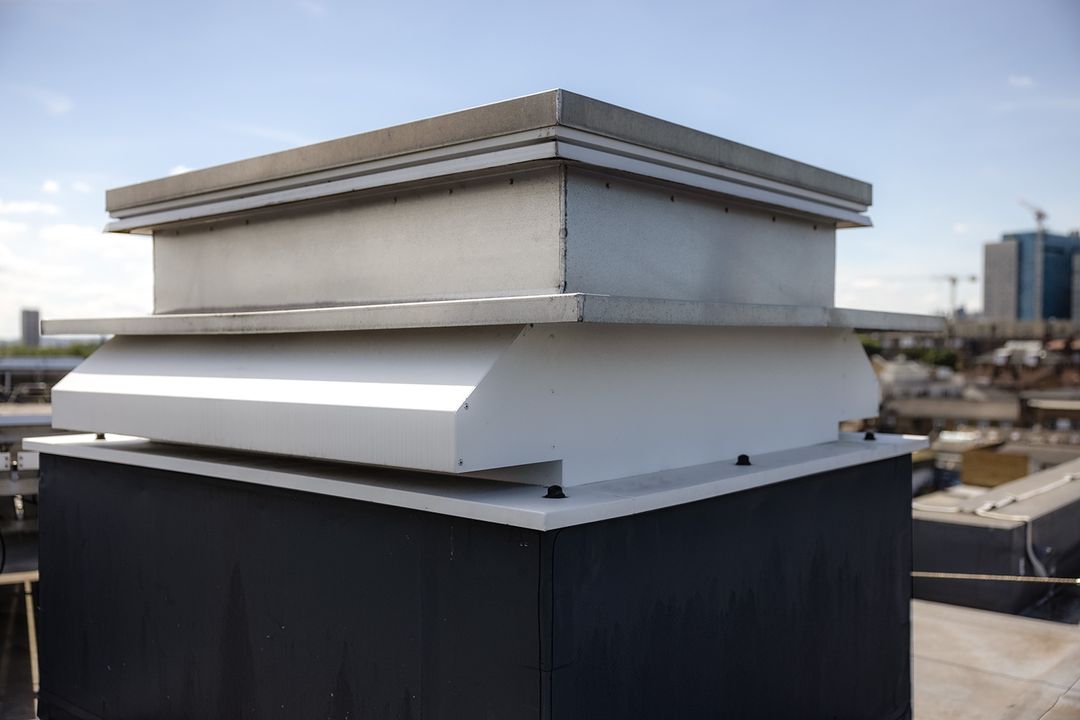 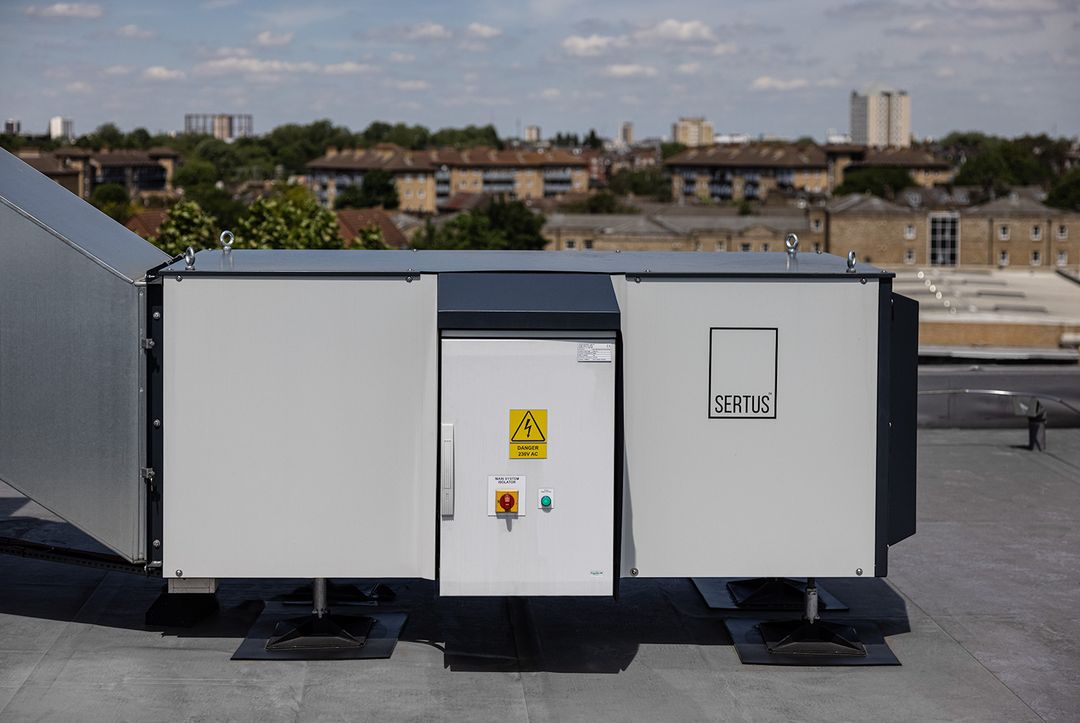 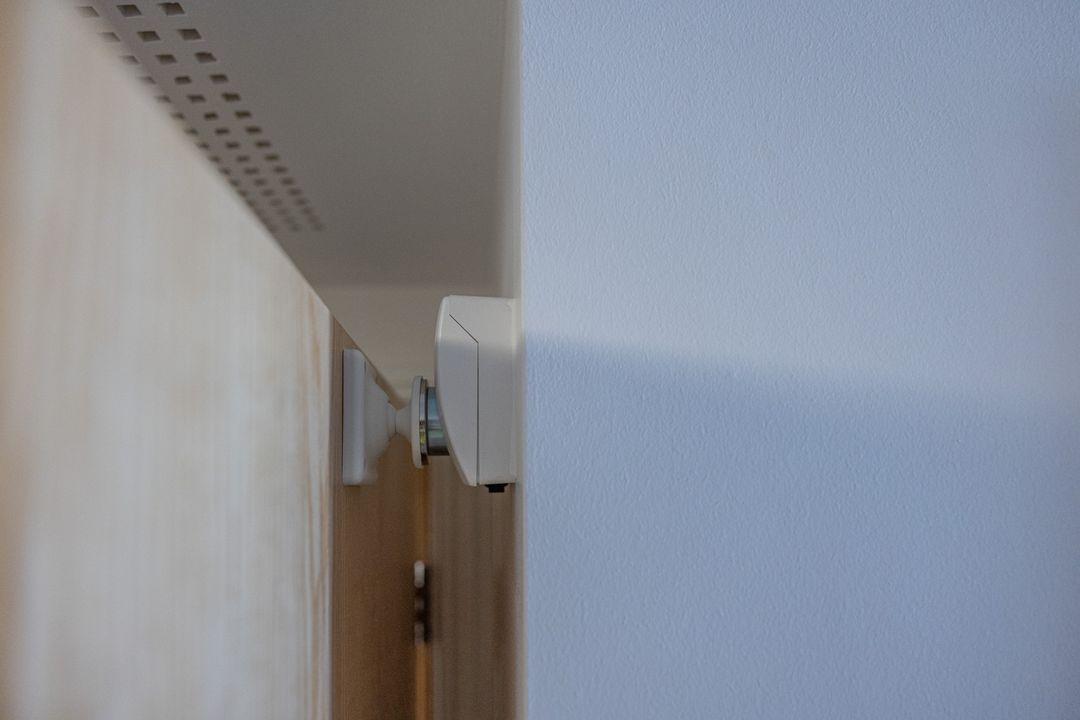 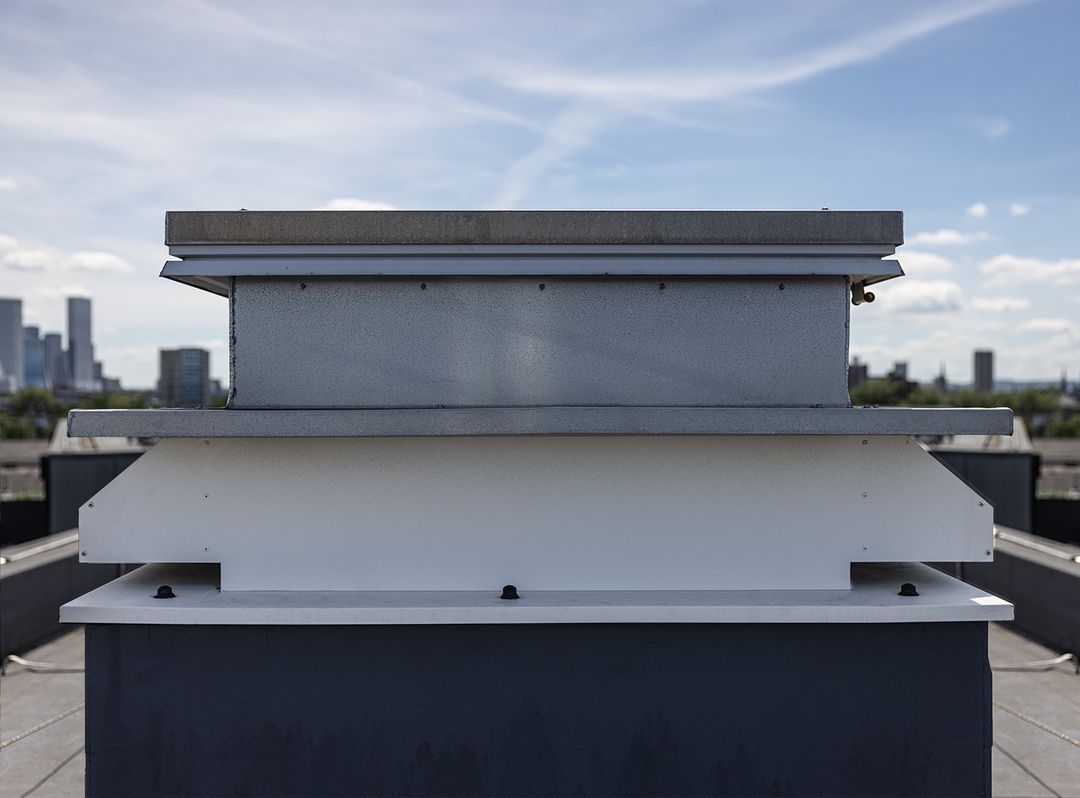 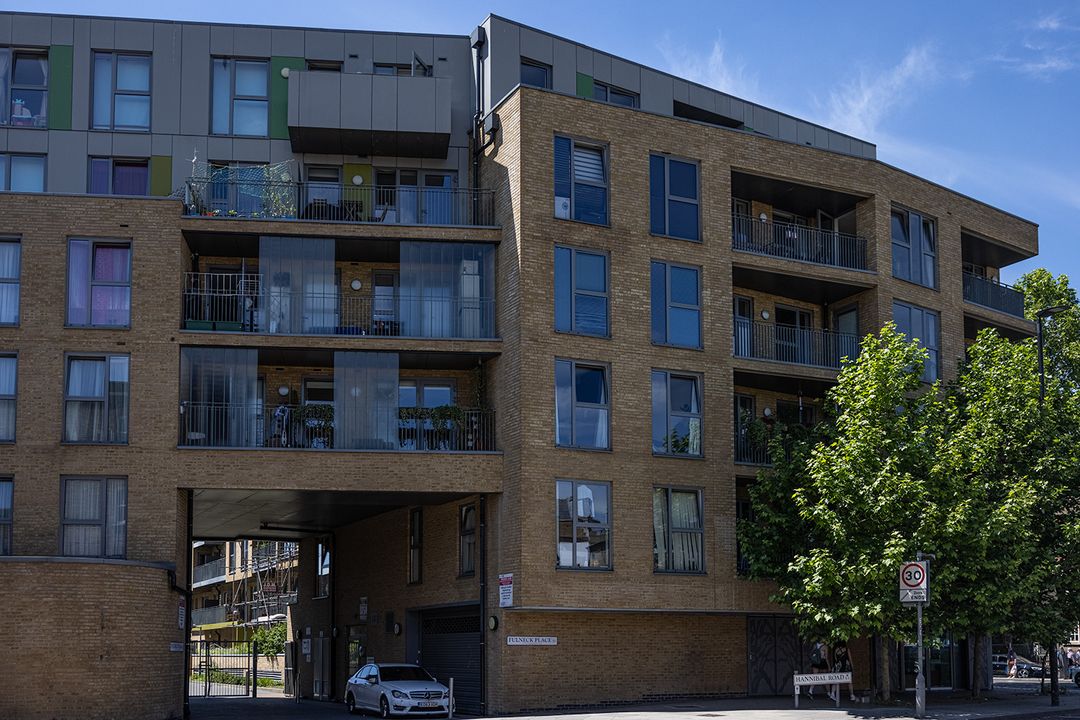 When the building was originally constructed, there was a natural smoke control system. However, due to very efficient insulation and a communal boiler, the building was becoming exceptionally warm, with corridors sitting between 40 and 50 degrees celcius.

Sertus were called on to work with the existing smoke ventilation system and modify it to include some form of environmental ventilation.

Owing to a tight budget, air conditioning wasn't a viable solution. As there were no external walls, windows couldn't be used either. this meant the smoke ventilation system became the obvious choice to provide environmental ventilation.

As much of the existing natural smoke ventilation system was reused as possible and extra components were added to facilitate the environmental ventilation. The stair doors were held open to allow for fresh air to be drawn from the stair core. Magnetic locks that would release on a fire signal were used to maintain compartmentation and prevent smoke contamination between floors.

At the head of the stair a Roof Vent Collar was added beneath the head of stair vent to allow fresh air to be drawn into the stair core in all weather conditions.

Attached to the top of the natural smoke shaft is a Roof Mechanical Pod - Residential | Environmental which, upon a fire signal, is separated from the smoke control system by a fire damper.

The whole system is controlled by Sertus' state-of-the-art Addressable Control System which also provides environmental floor cycling and regulates the ventilation provided depending on the outside air temperature, as well as that inside.

The full detail on Fulneck Place